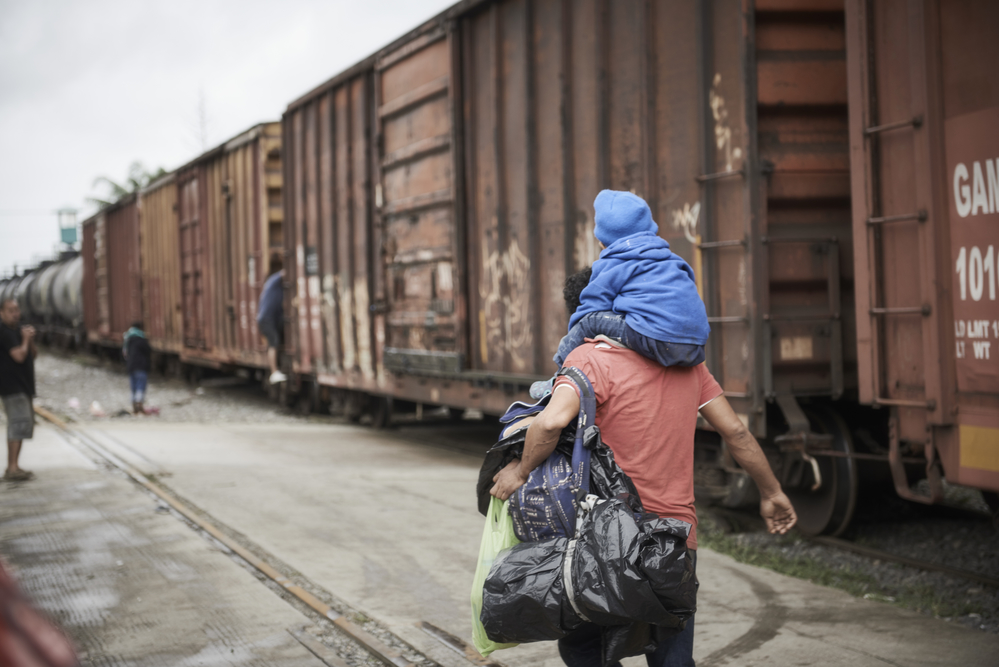 One month ago, the United States effectively closed its southern border to all non-Mexicans seeking asylum. For the tens of thousands of people who were already trapped along the U.S.-Mexican border — many of whom are fleeing extreme violence in Central America and elsewhere — this action made what is already a difficult humanitarian crisis even worse.

Doctors Without Borders/Médecins Sans Frontières (MSF) provides medical and mental health care to asylum seekers, migrants, refugees and others who need assistance along the migration routes through Mexico, including in Reynosa, a notoriously dangerous border city in the country’s north.

I recently returned from Reynosa, where MSF is providing medical care to a growing number of blocked asylum seekers. I saw for myself some of the immediate repercussions of this most recent U.S. action. A young Venezuelan man told me about the military crackdown on a peaceful demonstration in Caracas that triggered his exodus and the arduous journey north. In Reynosa, he and his family were met with more threats of violence and extortion. Neither returning home nor remaining in Mexico are safe options for them. Asylum in the U.S. is their only hope.

In each of the past few years, close to half a million people have fled Central America — in particular from El Salvador, Guatemala and Honduras – and thousands more are arriving to Mexico from further south and around the world. Most are seeking, above all, safety. Through our global work providing humanitarian care, MSF can testify that the violence people are fleeing is on par with the world’s most violent conflict zones. As that Venezuelan man in Reynosa put it, “we just want to pass there (to the U.S.) to be safe.”

Much of Mexico is unsafe for migrants, who are vulnerable to authorities who reject or exploit them, and to predatory criminal organizations who extort and abuse them. A recent MSF survey of migrants receiving care from our teams in Mexico found that 68 per cent of them were victims of violence while travelling through the country. And yet many of those trying to reach the U.S. feel they have no other choice; their home countries have become too dangerous.

“For two years, we suffered extortion until the day came when we could no longer pay,” a woman named Margarita recently told my MSF colleagues in Mexico. She was a 36-year-old migrant from Guatemala travelling with her husband and three daughters. “My dream was never the American dream. I had a good life with my family, but (the gangs) left us with no choice.”

The people I met in Reynosa and elsewhere have put their lives at risk to find safety for themselves and their families, and many of them need humanitarian assistance. MSF is providing medical and mental health assistance in transit locations throughout Mexico, but safety is the more fundamental need. For those who have reached the point where the U.S. is just meters away, their hopes of submitting very legitimate asylum claims may never be realized. This latest U.S. decision, which requires non-Mexican asylum seekers to first apply for asylum in Mexico, is the latest example in a string of measures aimed at preventing even the most vulnerable from seeking refuge in the U.S.

These policy choices go hand-in-hand with the xenophobia and anti-migrant rhetoric that has permeated recent U.S. political discourse. Labeling people in need as “illegal” and “criminal” legitimizes their rejection and justifies our abandonment of humanitarian principles. This is both illegal and immoral.

Canadians may feel this has little to do with us; after all, we can’t do much to affect U.S. migration policy. But Canada — which is also experiencing an increase in anti-migrant rhetoric in our political discourse — has been strikingly quiet about this humanitarian crisis in our own backyard. Geography means we do not currently face the same challenges along our borders, but Canada has a critical role to play in defending the laws and principles that protect asylum seekers and others.

As we approach Canada’s federal election this fall, Canadians can play a vital role in holding our current and future leaders to account for the humanity in their policies and language. Allowing people in danger to seek protection is a fundamental right worth standing up for.