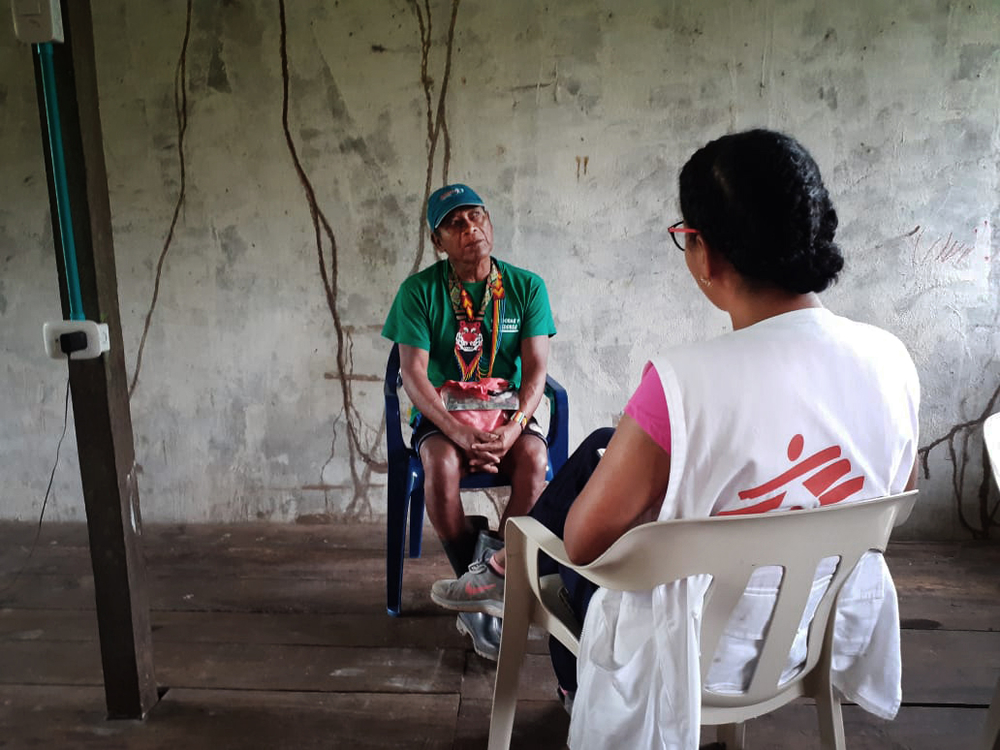 A humanitarian emergency is unfolding in Nariño, Colombia, after escalating conflict over the past several months has caused mass displacement in the Pacific region. Around 14,000 people have been affected and left without adequate support. Between the end of 2019 and the beginning of 2020, Doctors Without Borders/Médecins Sans Frontières (MSF) teams working in Nariño witnessed at least seven mass displacements and four population confinements – where people were forced to remain in their homes or villages because either heavy fighting or armed groups prevent them from leaving.

Nariño’s Pacific region is one of several areas affected by renewed violence in Colombia as a result of the irregular implementation of peace agreements, with civilians bearing the consequences of conflict between several armed groups.

To make matters worse, MSF staff trying to reach and assist people directly affected by the crisis have reported a complete lack of adequate and timely institutional response. Administrative and procedural problems are cited as the reasons for this absence of assistance, as official agents have not received the authorisation from military forces to enter conflict zones.

In the town of Olaya Herrera, more than 680 families spent the Christmas period in makeshift camps after nearby clashes between armed groups forced them to flee their homes. Nearly half of these people reached the town centre but had to wait almost two weeks before they received any assistance from the government. Others displaced in rural areas around Bocas de Víbora and Nueva Balsa only received support when teams from MSF and Mappa Consortium arrived.

This lack of assistance is commonplace across the region: in the municipality Roberto Payán, where continued violence has displaced some 3,500 people, a first wave of displaced people received some food aid, but a second group have not received any help at all. In Magüí Payán, perhaps the most forgotten municipality in Nariño, around 920 people have received no support from the government since fleeing their homes. 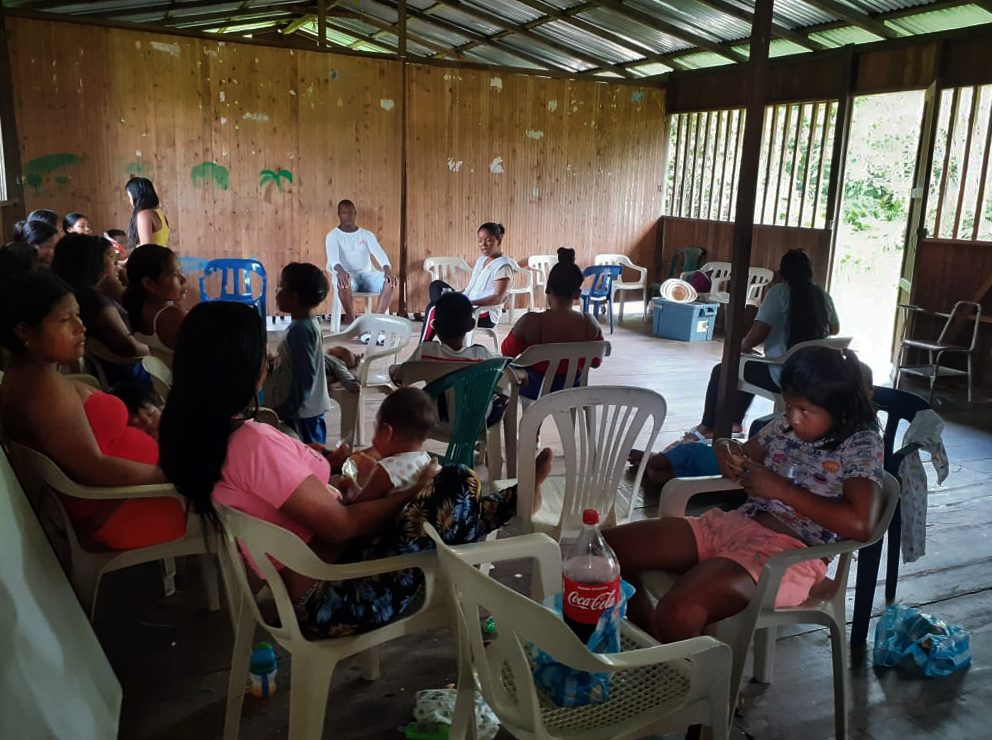 MSF/Luis Angel Argote
Between the end of 2019 and the beginning of 2020 there have been at least seven mass displacements and four population confinements in several municipalities of the Pacific Narinense.

Around 4,000 people are also living in dire conditions in camps around the Telembí River and are too afraid to leave. Efforts from institutions to send food aid have failed because fear of reprisals from armed groups prevents organizations from reaching people most in need.

MSF teams are witnessing and treating the consequences of this neglected crisis. The main health needs include gastrointestinal and skin diseases, caused by the poor living conditions and lack of water supply and sanitation services.

The impact of violence and the absence of security is making it impossible for people to feel safe. Mental health is a big issue, with many people experiencing high levels of stress, worry and fear. As long as the situation continues, our patients and people living across the region will be exposed to constant emotional suffering.

MSF is calling on the Colombian State to strengthen and increase its presence across Nariño and provide timely assistance to displaced people and those confined in camps.