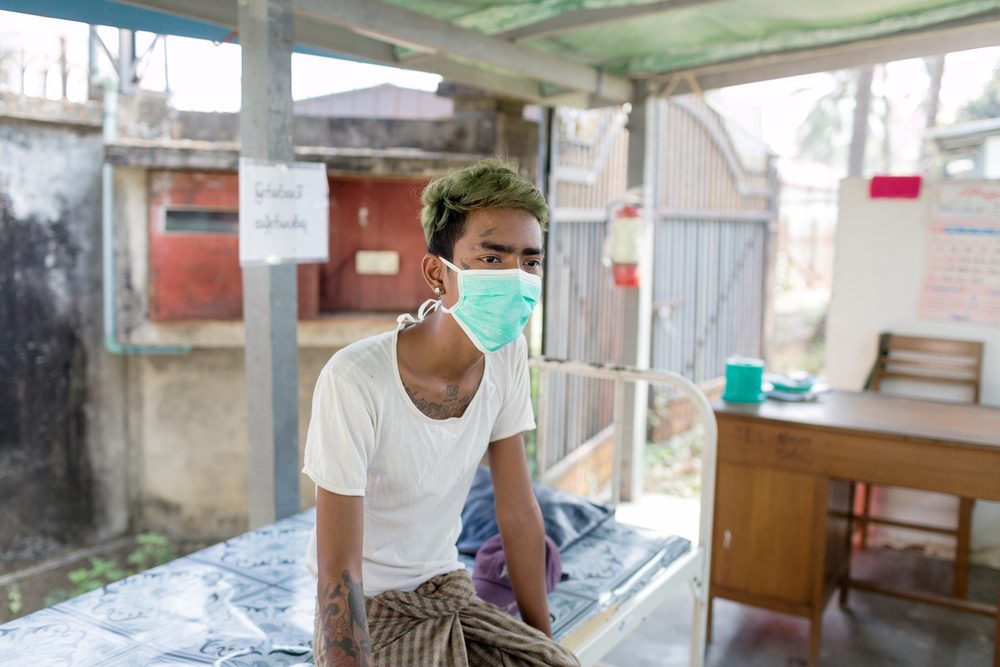 Toronto (Canada), September 12, 2018 – Ahead of the first-ever United Nations High-Level Meeting on Tuberculosis (TB), which will convene heads of state and government leaders on September 26 in New York, the international medical humanitarian organization Doctors Without Borders/Médecins Sans Frontières (MSF) is urging the Canadian government to follow through on its commitment to be a global health leader and help bring an end to the ongoing TB emergency that continues to cause suffering in Canada and around the world.

All countries attending the High-Level Meeting are expected to endorse a political declaration on TB focused on strengthening action and investments. However, negotiations on the draft declaration are heated and protracted, and remain unresolved. Some countries are concerned by the absence of strong language in support incentives to deliver new, affordable and effective diagnostics, drugs and vaccines for TB. MSF is calling on the Canadian government, which is among the top contributors of public funding for medical research in the world, to help improve access to existing TB tools and the development of desperately needed diagnostics, drugs and vaccines using new models of R&D and that are affordable and easily available. Prime Minister Trudeau himself needs to be present in New York on September 26, and show the world that Canada is ready, willing and able to match our words with action.

“That such an ancient disease can still cause over a million deaths a year should signal to governments the critical need to prioritize public health. The Government of Canada has committed to eradicating tuberculosis in Canada’s North and prides itself on being a global health leader that supports health programming, access to medicines and innovation. Therefore, Canada is well positioned to step up and take the lead on September 26,” explains Jason Nickerson, MSF Humanitarian Affairs Advisor.

In 2016 alone, more than 10 million people around the world contracted TB and more than 1.7 million people died from the disease. In Canada, according to the Public Health Agency of Canada (PHAC), more than 1,700 people were diagnosed with TB in 2016, including over 100 people with drug-resistant TB. Over the past 40 years, only two new drugs for TB have been developed, and most patients do not have access to them due to cost or unavailability. The treatment is long, painful and unreliable. As resistance grows, the tools for diagnosing and treating the disease are increasingly ineffective. Patients on standard drug-resistant TB treatment currently must endure a treatment regimen of as many as 20 pills per day, which can can cause side effects such as psychosis or hearing loss and require painful daily injections for up to eight months. The standard drug-resistant TB therapy typically only achieves cure rates of around 55 per cent.

For more information or for an interview with Jason Nickerson, please contact: