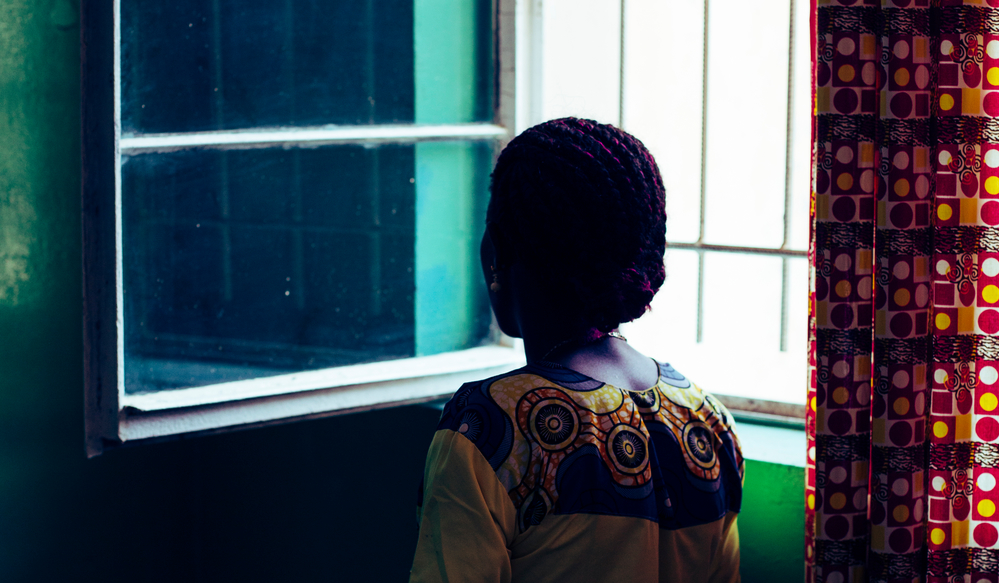 Rape and violence amid conflict in DRC

The above figures most likely reveal just part of the problem. MSF teams began providing care to victims of violence in May 2017, more than one year after the beginning of the crisis in Kasai, focusing on surgical activities for trauma patients. In September 2017, in response to the evident needs, MSF adapted its activities to focus more particularly on treating victims of sexual violence. Promotion at local level has seen patient numbers increase, and MSF now provides care to more than 200 patients each month on average.

Concerningly, however, three in four of the victims treated by MSF only present for care a month or more after their attack. Most explain that they were unaware of the availability of free care or lacked the means to travel to centres offering such services. Yet prompt care for victims of sexual violence — within 72 hours of rape — is a medical necessity, especially to ensure effective protection against sexually transmitted infections such as HIV.

Doctors Without Borders/Médecins Sans Frontières (MSF) has been working in Democratic Republic of Congo (DRC) since 1977 and is currently providing medical care to victims of conflict and violence, displaced people, and people affected by epidemics or pandemics such as cholera, measles and HIV/AIDS. For several decades, MSF has also been on the frontline of the response to Ebola outbreaks in DRC.

MSF has been working in the region of Grand Kasai (Kasai and Central Kasai provinces) since 2017, providing free, emergency care to victims of the ongoing violence. In 2017, MSF teams provided over 6,300 consultations to victims of sexual violence in 17 locations across the country.