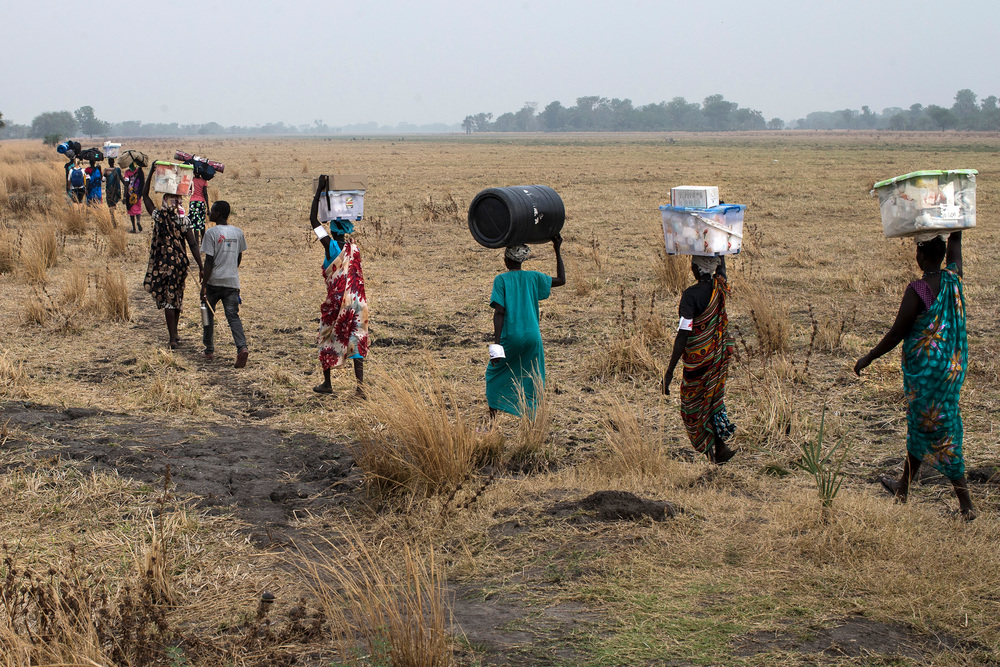 Since the end of April, the conflict-ravaged counties of Leer and Mayendit, in South Sudan’s north, have once again been wracked by violence. Thousands of people are caught between the frontlines of the fighting, and health facilities have been attacked. The high level of violence prevents many people from reaching basic services, including healthcare, says Doctors Without Borders/Médecins Sans Frontières (MSF).

Women, men and children in Leer and Mayendit counties are enduring extreme levels of violence, including gang rapes and mass killings. Villages have been looted and burnt down, and food reserves and other possessions have been destroyed.

“They entered the village at six o’clock in the morning, when we were still sleeping. We woke up and ran. We didn’t have time to take anything with us”, explains a mother of nine children. “I saw them shooting at people. My son was hit in the chest by a bullet. They started to burn the houses down, with people still inside. The worst thing about these attacks is the way they destroy everything.”

The ongoing clashes have already forced thousands of civilians to seek refuge wherever they can in the bush, swamps and islands, with some people having been forced to move several times because of repeated attacks.

“The village we ran to looking for medical care was also attacked. It was attacked by the same people again,” continues the mother. “This time, we didn’t have the chance to escape, so we hid by lying on the ground. They couldn’t find us. When calm returned, we fled to the bush.”

People have now gone for more than four weeks with no access to shelter, clean water and food, and little access to medical care. The living conditions of those who have fled have put the most vulnerable people, such as children and pregnant women, at greater risk of contracting diseases. 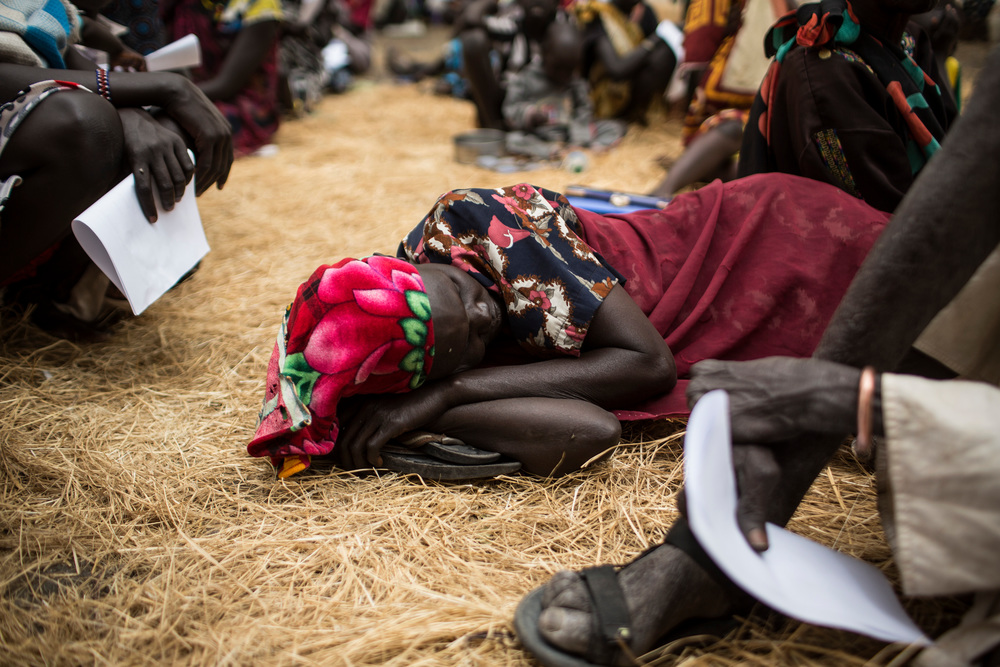 “For now, the majority of the cases we are seeing are acute watery diarrhea, respiratory and skin infections, as well as musculoskeletal disorders, with patients presenting muscle or joint pain”, says Georgina Brown, Medical Coordinator for MSF in South Sudan. “All of these medical issues are directly related to poor living conditions. With the rainy season coming, more people could become sick.”

MSF teams have provided basic medical care to communities that we could reach, including to a significant number of people who have experienced sexual violence.

“In one of the villages we managed to access, we treated 21 victims of sexual violence in 48 hours. A few days later in a different area, we treated another 20 patients. These numbers we’re seeing are very worrying”, says Brown. “However, we know many victims don’t receive any treatment. People are still hiding in the bush and swamp areas because they’re afraid of the ongoing violence, and so they don’t have access to basic services, including healthcare. Until the violence calms down, we can’t reach these people to give them the treatment they need”.

Furthermore, attacks against healthcare facilities are cutting off local communities from much-needed medical assistance. In two locations where we work, our medical supplies were looted and MSF properties were destroyed.

The current fighting in Leer and Mayendit counties is the latest episode in the ruthless violence that has raged in the area for years. The civilian population has been directly targeted by all warring parties, and forced live to a life on the run characterized by limited access to shelter, food, water, and life-saving medical assistance.

MSF calls on all armed actors to immediately put an end to the violence against the local population in Leer and Mayendit counties.