More than 21,000 people have been displaced from their homes since start of 2021.

A humanitarian crisis is mounting in the Telembí Triangle area of southern Colombia, close to the border with Ecuador, as violence flares between armed groups fighting for control of the territory. Since a peace agreement was signed in Colombia in 2016, areas previously controlled by a single armed group have been fought over by new groups. In the past two years the conflict has escalated across the municipalities of Barbacoas, Magüí Payán and Roberto Payán, displacing people from their homes and turning new areas into no-go zones.

In response, Doctors Without Borders/Médecins Sans Frontières (MSF) sent an emergency team to Barbacoas in 2020, where they continue to respond to people’s needs.

MSF estimates that 21,106 people – or 23 per cent of the area’s official population of 90,000 – were displaced from their homes in Barbacoas, Roberto Payán, Magüí Payán and Tumaco during the first half of 2021. A further 6,000 people were confined to their homes or districts due to threats from armed groups and the risk of injury from anti-personnel mines.

"We're currently witnessing hundreds of families reaching the municipal centres of Barbacoas, Magüí Payán and Roberto Payán, where some town halls have set up shelters, but these are not sufficient,” says Luis Angel Argote, MSF coordinator in Nariño. “We're now seeing overcrowding as well as desperate living conditions. In many places people have no access to water, food or medicines."

Since the start of the conflict, healthcare has been largely out of reach of local communities, including pregnant women requiring antenatal care, patients with chronic diseases and the elderly, due to a lack of functioning health centres and the difficulties of travelling in the region. 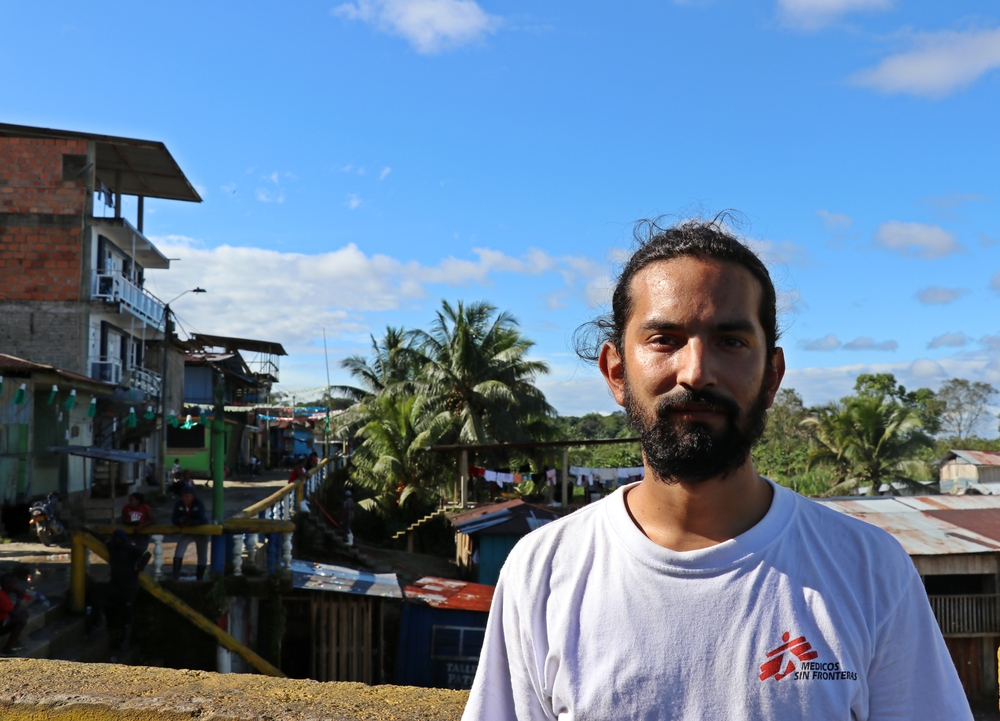 MSF staff have provided displaced and confined communities with medical care, mental healthcare and medicines and distributed basic hygiene kits, mosquito nets and water purifiers. Over the past year, MSF has also supported local institutions caring for patients with COVID-19.

In the first half of 2021, MSF medics treated 1,118 patients for conditions including muscular-skeletal disorders, which are exacerbated by stress; skin diseases; respiratory tract infections associated with COVID-19; and anemia and other conditions linked to pregnancy. Malaria is also a major health risk in this tropical region.

Two main concerns for MSF are the lack of clean drinking water and shelter. "Many families use the river as a source of water, even though it is not suitable for drinking,” says Argote. “With the arrival of new families, the shelters have also run out of space, creating severe overcrowding. We have brought attention to this situation repeatedly since last year, but the situation has not improved – in fact it has worsened."

Many of the displaced people are in need of mental health support as a result of the stressful situation in which they live. "They feel fear, anguish, frustration and impotence due to their continued high exposure to armed conflict,” says Jaume Rado, MSF Country Director in Colombia. “This diminishes their ability to cope with the situation and seriously impacts their mental health." 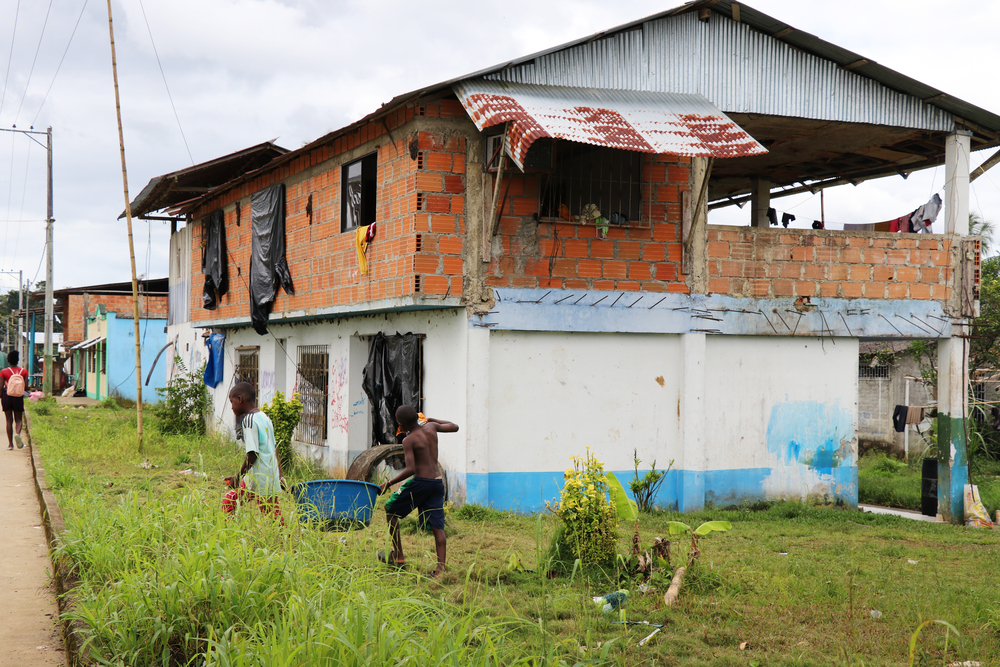 Santiago Valenzuela/MSF
In Roberto Payán, displaced families have been using water from the river for essential needs including as drinking water.

Mario, a community leader who has been living in a shelter in Roberto Payán since April, says he is fearful of returning home. "The situation is very tense and there are landmines,” he says. “Our districts are not safe for anyone. Here we don't have food or employment, but if it’s a choice between this and risking our lives in the districts, then we choose to remain here. We are asking for baths and showers because we've truly got nothing."

So far this year, MSF teams have distributed 3,083 hygiene kits, 1,340 airbeds and helped fit out 12 community kitchens for the displaced people.

“As time goes by, the physical and mental risks for displaced people increase,” says Jaume Rado. “More aid is needed, especially in terms of shelter, personal care and food. Authorities must respond to the crisis in the region and provide aid immediately. It is unbelievable that people have been asking for aid since last year and that the situation is still the same or even worse."