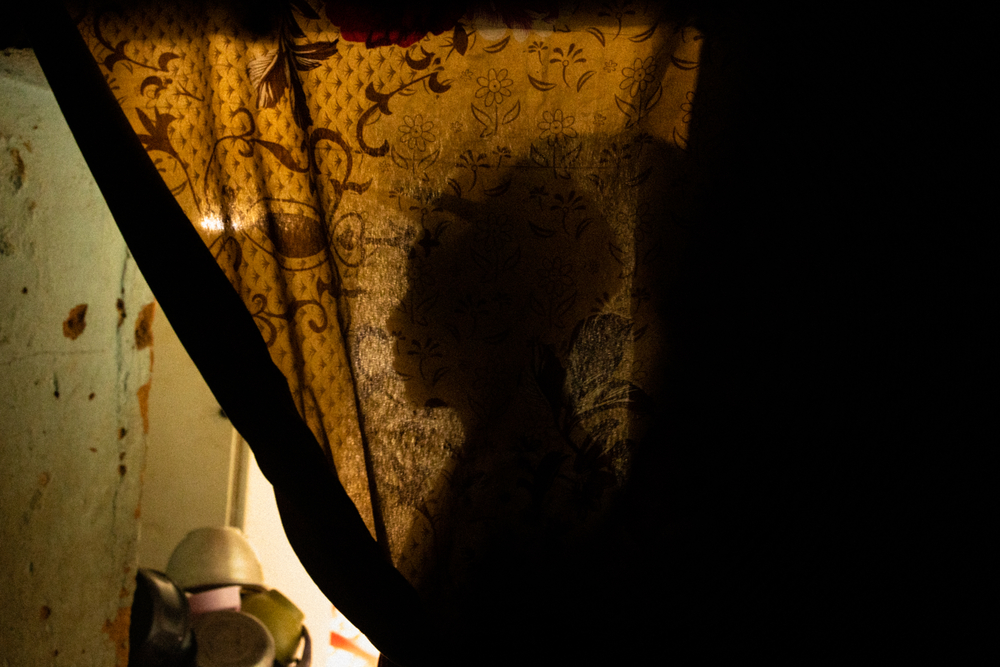 Doctors Without Borders/Médecins Sans Frontières (MSF) denounces the inhumane treatment of migrants turned back from Algeria and Libya and calls for the respect of human dignity in border control.

From January to May 2022, MSF recorded 14,196 migrants expelled from Algeria, including 6,749 non-Nigeriens. Some 139 of these migrants were women, and 30 were minors. Approximately two thousand migrants are expelled from Algeria and Libya every month on average, including people with severe injuries, rape victims, and people suffering from serious trauma. Upon expulsion, these migrants are abandoned in the middle of the desert at the Algerian-Nigerien border, at a place called "Point Zero", 15 kilometres from the town of Assamaka.

Nearly 70 per cent of the migrants who received medical assistance from MSF said that they were subjected to violence and degrading treatment by Algerian and Libyan guards.

"The seriousness of the abuses committed against migrants is beyond dispute. The testimonies of our patients and their physical and mental condition when they arrive in our health structures prove that these people have gone through hell during their expulsion from Algerian and Libyan territory," says Jamal Mrrouch, MSF's Country Director in Niger.

In 2021, 27,208 migrants trying to reach Europe via the Mediterranean faced inhumane conditions and were expelled from Algeria to Assamaka on the border with Niger. In 2020, the number of deportees was 23,171, an increase of 17.4 per cent.

With the European Union's initiatives to curb migration, the migration route has become more and more treacherous, forcing migrants and smugglers to use excessively dangerous corridors in the desert to avoid border control; this further encourages the exploitation of migrants by smugglers.

Because of their legal status, access to basic services, including health care, is very complicated for migrants. Since 2018, MSF teams have been organizing regular rescue missions to help those who have been lost or abandoned in the desert. By supporting several integrated health centres and mobile clinics in the Agadez region, MSF teams provide free health care, psychosocial support, referrals for complicated cases, and emergency evacuations for urgent treatment. In 2021, more than 47,000 medical consultations were provided, including 34,276 mental health consultations. A total of 38 migrants’ bodies were identified between 2020 and 2021. 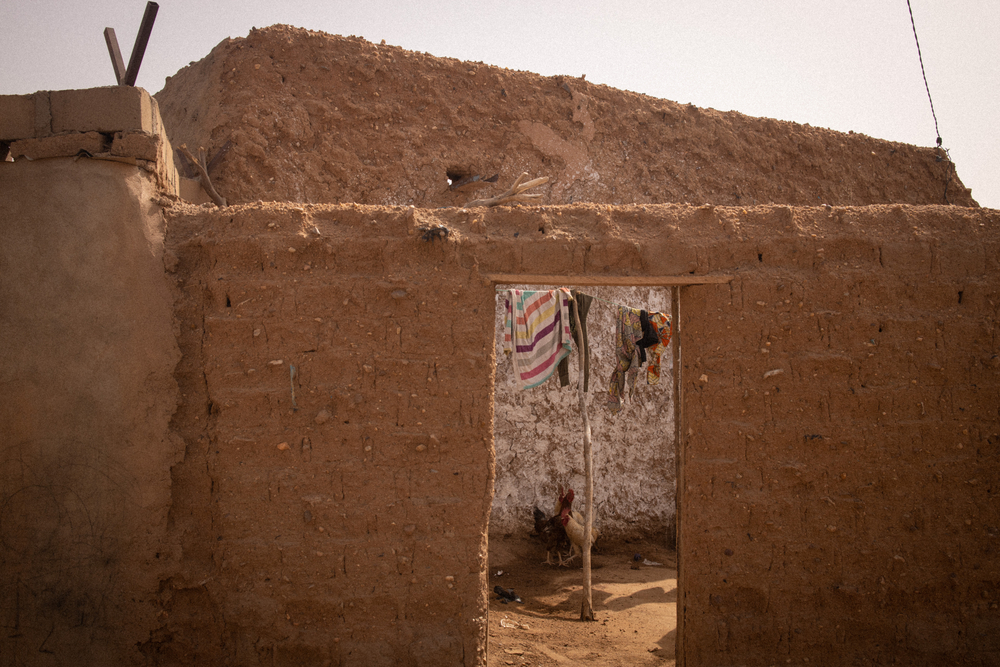 Yarin Trotta del Vecchio
Entrance of an house in the ghetto.

Faced with this alarming situation, MSF calls on the regional authorities and their partners to find humane, urgent, appropriate, and sustainable responses to the suffering of migrants pushed back from Algeria and Libya into the Sahel desert.

"Our aim is not only to raise the alarm about the situation these migrants face. As a humanitarian actor and witness to the terrible suffering of thousands in the Sahel, it is our duty to denounce this humanitarian tragedy", explains Jamal Mrrouch. "It is also our duty to call on the authorities concerned, the European Union, and humanitarian partners to take immediate measures to respect human dignity in border control. We cannot continue to simply ignore this situation thinking that the problem will solve itself.”