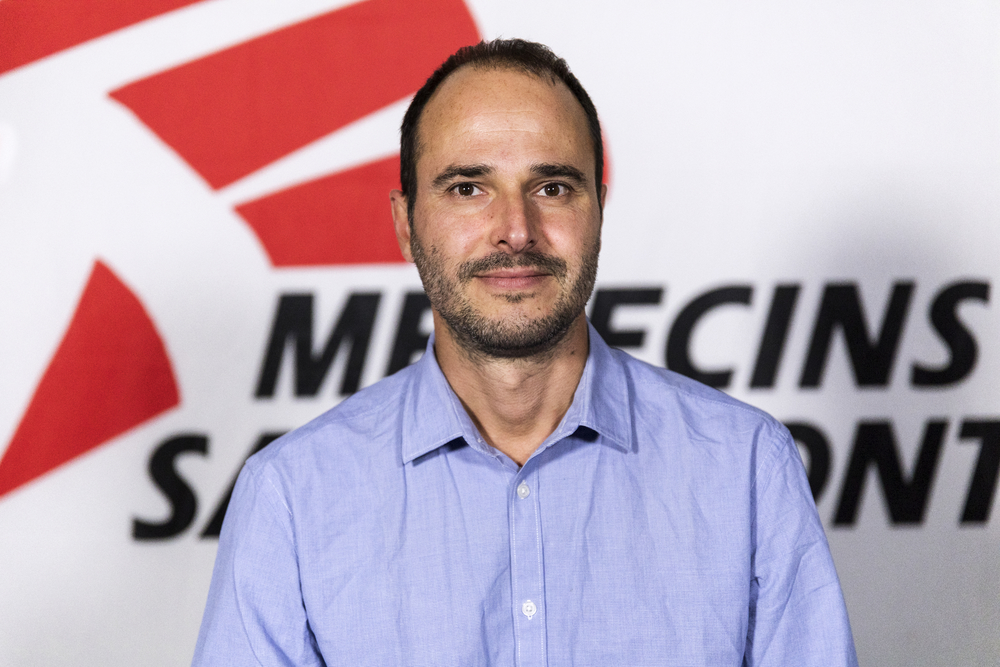 “International humanitarian, medical action is today – more than ever before – facing multiple and complex challenges. Médecins Sans Frontières is called upon to operate in an environment where the movement of populations due to civil wars and extreme environmental phenomena is setting a new world record, while the safety of our workers is constantly being tested.

“Within this highly demanding context, our primary concern remains the respect and care of our people and especially our patients. At the same time, we continue to keep both major and forgotten crises high on the agenda and in public debate, and to condemn the disastrous policies we treat victims worldwide”.

Dr. Christou was elected President during MSF’s International General Assembly in June 2019 and began his tenure in September.

Born in Trikala, a small town in central Greece, Dr. Christos Christou graduated from Aristotle University’s medical school in Thessaloniki, Greece, and holds a PhD in surgery from the Kapodestrian University of Athens. He also holds a master's degree in international health with a focus in health crisis management from the University of Athens and is a member of its faculty.

Dr. Christou specialized in general and emergency surgery in the Surgical and Transplant Unit of Evangelismos Hospital in Athens. In 2013, he moved to London, where he was a senior clinical fellow in colorectal surgery at King’s College Hospital. In 2018, he became consultant of colorectal and emergency surgery at North Middlesex University Hospital. The same year he was awarded a fellowship from the European Board of Surgery in Coloproctology.

Past international presidents of MSF

Dr. Christou joined MSF in 2002 and has since held several roles. His first assignment was in Greece as a field doctor, working with migrants and refugees. He then worked as a doctor in an HIV/AIDS project in Zambia in 2004 and 2005.

After a break from international work, during which he trained as a surgeon, Dr. Christou re-joined MSF in 2013 for assignments in a number of conflict zones and insecure contexts, including South Sudan, Iraq, and, most recently, Cameroon, as an emergency and trauma surgeon. Since 2005 he has served as general secretary, vice-president, and finally president of MSF Greece's Board of Directors. He was elected MSF's international president in June 2019.