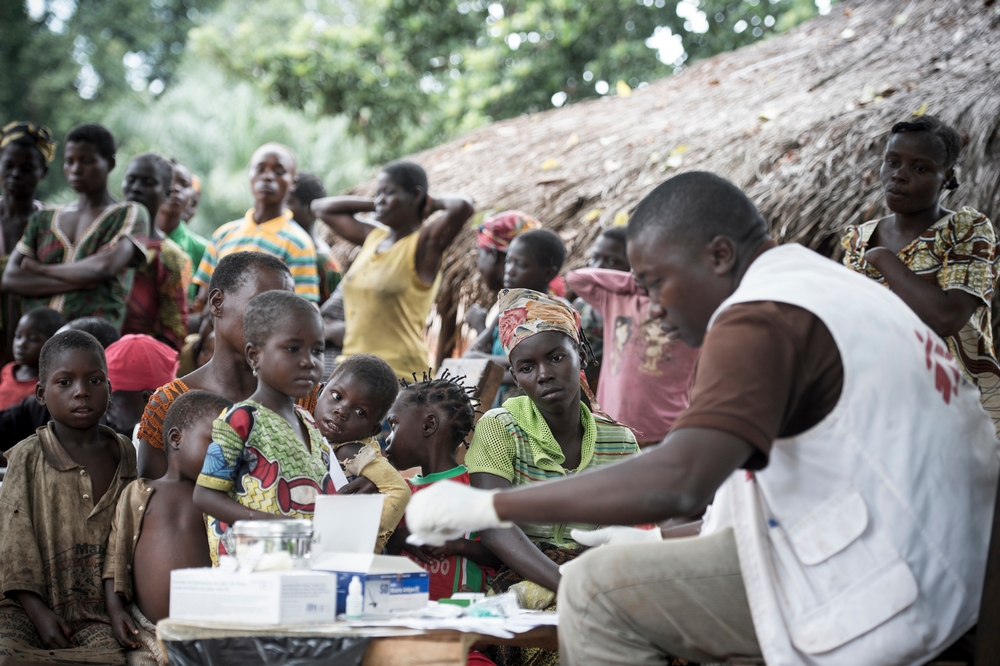 Doctors Without Borders/Médecins Sans Frontières (MSF) is a private international association. The association is made up mainly of doctors and health sector workers and is also open to all other professions which might help in achieving its aims.

All of its members agree to honour the following principles:

Doctors Without Borders provides assistance to populations in distress, to victims of natural or man-made disasters and to victims of armed conflict. They do so irrespective of race, religion, creed or political convictions.

Doctors Without Borders observes neutrality and impartiality in the name of universal medical ethics and the right to humanitarian assistance and claims full and unhindered freedom in the exercise of its functions.

Members undertake to respect their professional code of ethics and to maintain complete independence from all political, economic or religious powers.

As volunteers, members understand the risks and dangers of the missions they carry out and make no claim for themselves or their assigns for any form of compensation other than that which the association might be able to afford them.