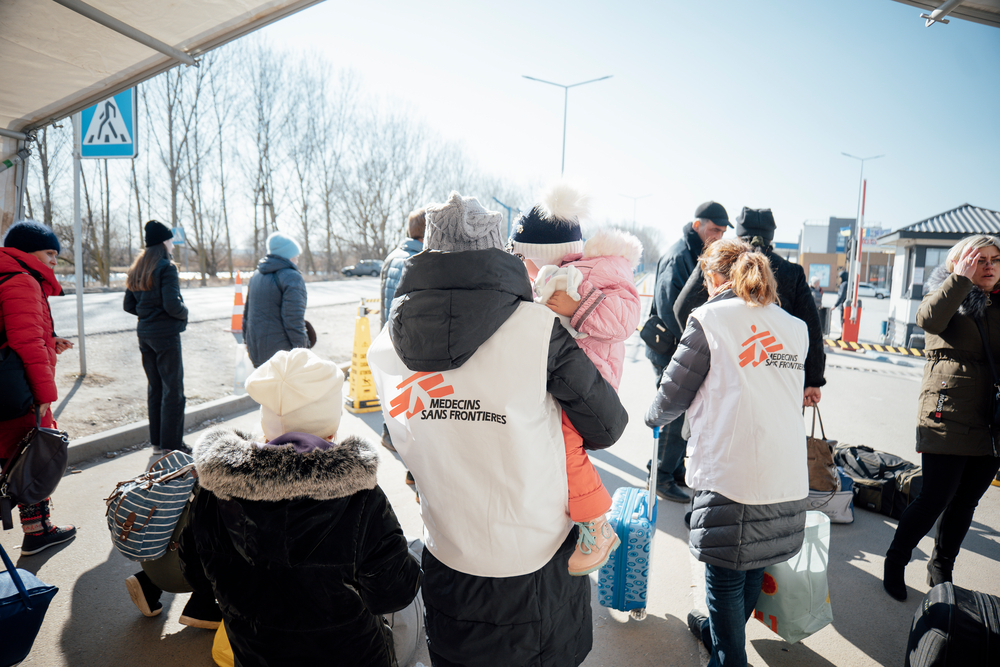 On April 4, 2022, a four-person Doctors Without Borders/Médecins Sans Frontières (MSF) team visited Mykolaiv to meet with city and regional health authorities. At around 3:30 p.m., as the MSF team entered the city’s oncology hospital, which has been treating the wounded since the beginning of the war, the area around the hospital came under fire.

"Several explosions took place in close proximity to our staff over the course of about 10 minutes,” says Michel-Olivier Lacharité, MSF Country Director in Ukraine, currently based in Odesa. “As they were leaving the area, the MSF team saw injured people and at least one dead body. However, we are not in a position to give exact numbers of dead and injured. Fortunately our staff were able to take cover and were not hurt in the explosions, although the windows of their vehicle, parked outside the hospital entrance, were blown out by the blasts.”

The team reported that the regional paediatric hospital, about 300 metres away, was also hit. No large crater was visible. In the wake of the explosions, they saw numerous small holes in the ground, scattered over a large area. These elements could be consistent with the use of cluster bombs.

The neighbourhood where the oncology hospital is located is a residential area in the east of the port city, where many medical facilities are concentrated. 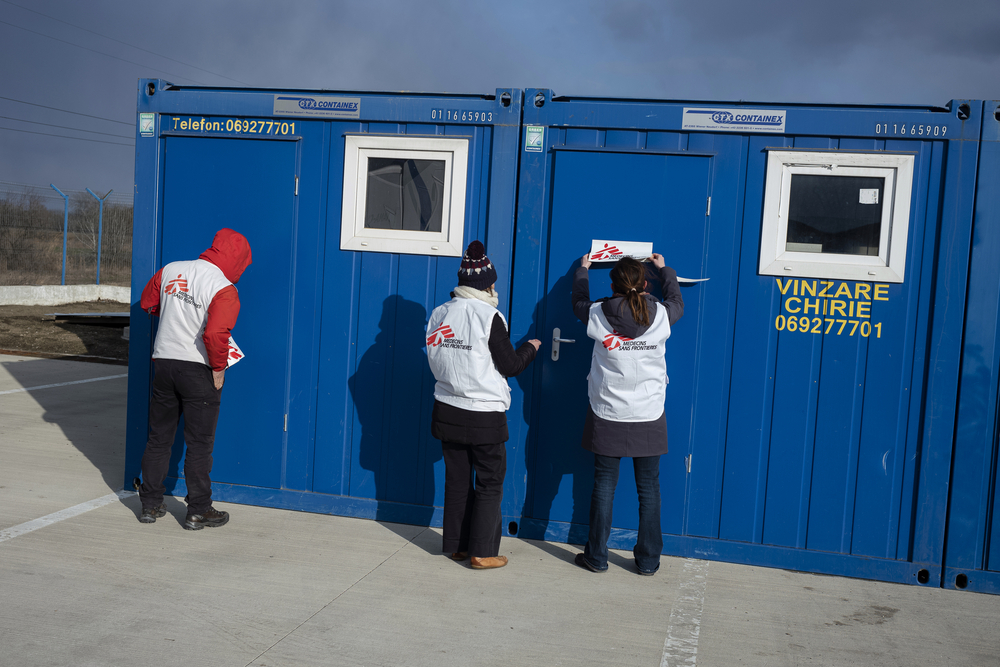 Maxime Fossat
MSF setting up a medical centre in Palanca to support the Moldovan teams already on site. March 10, 2022.

At the time of the airstrikes by Russian forces, the MSF team was preparing to launch new activities in support of people displaced by the war, in partnership with a local organization.

"Bombing such a large area within a residential neighbourhood in the middle of the afternoon cannot but cause civilian casualties and hit public buildings," says Lacharité. "In the past two days, three hospitals in Mykolaiv have been hit by airstrikes. In addition to yesterday’s strikes, Hospital No. 5, located in the south of the city, was hit on 3 April. Hospitals, patients and medical staff must absolutely be spared from attack.”

MSF is currently assessing how to expand its planned activities in Mykolaiv.