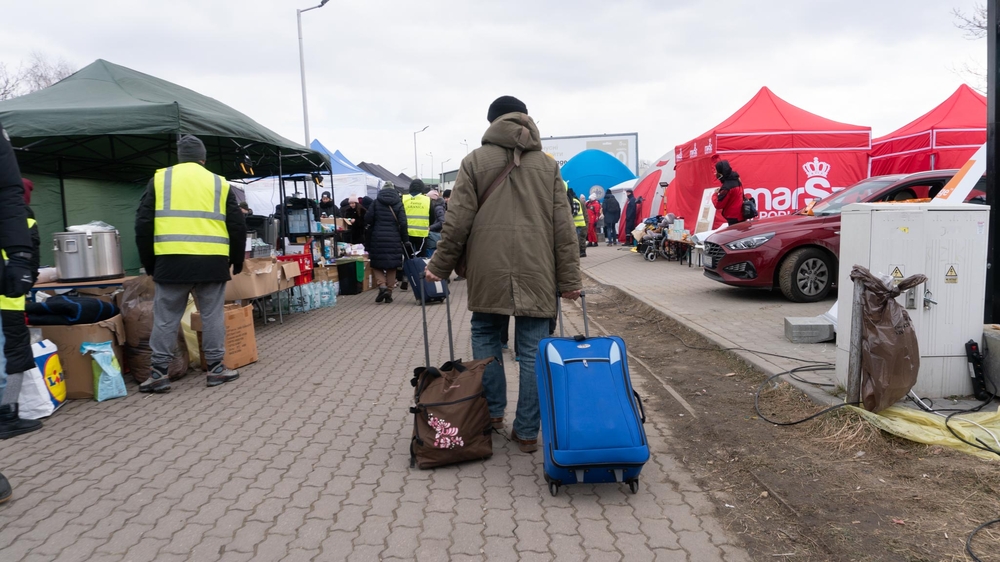 Poland: Huge challenges due to war in Ukraine

Felipe Van Braak is one of the medical team leaders in Doctors Without Borders/Médecins Sans Frontières (MSF)’s emergency team working in Poland and at Poland’s border with Ukraine. The following is his first-hand account on what he's seeing:

The ugliness of conflict and the beauty that it can bring out in people: you see both here in Poland.

In less than two weeks, Poland has thrown open its borders to welcome Ukrainians. More than 1.7 million Ukrainian refugees are now in Poland, with the numbers rising daily. The hands-on support by the authorities and Polish people has been striking. Initially nothing was centralized – it was just people acting on their own to help however they could. I’ve not seen spontaneous mobilization on such a scale before. It’s been really touching to witness and I wish the same kindness was demonstrated to refugees coming from other places in the world. 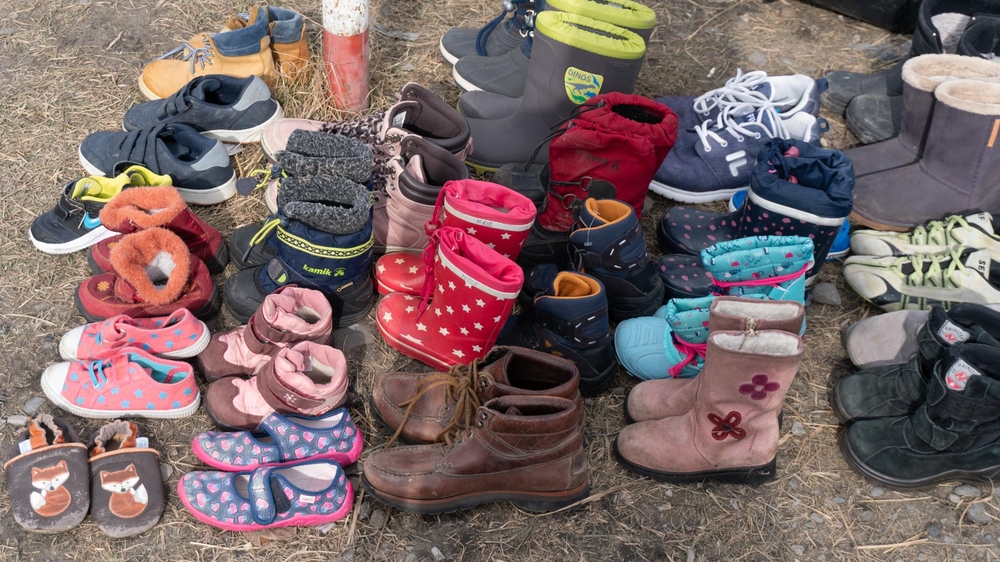 Paweł Banaszczyk/MSF
Piles of donated clothes, blankets, toys, baby milk and pet food line the entrance to the border. The border crossing - as of March 10, 2022 - is crowded with Polish and international volunteers.

At a border crossing last week, I saw hundreds of people waiting to cross over from Ukraine. On the Polish side, volunteers were waiting to greet people with soup, SIM cards, hygiene items and warm clothes. Scouts had come from across the country to help people carry their suitcases across the border. I spoke to a Pakistani man who had travelled from Kyiv. He told me: ‘I’ve been through hell, I thought I was going to die, but it’s been nothing but kindness since the minute I arrived in Poland.’

A big question is what happens in the longer term. Many volunteers will need to get back to their jobs. We’re two weeks in, there are still huge numbers of people on the move and at one point the system could start to break. Any country would struggle to cater for this many people. Poland has approved a law granting Ukrainian citizens regularised status, as well as access to jobs, education and services. Even so, Poland will face immense challenges. The richest countries in Europe and beyond should be doing much more. 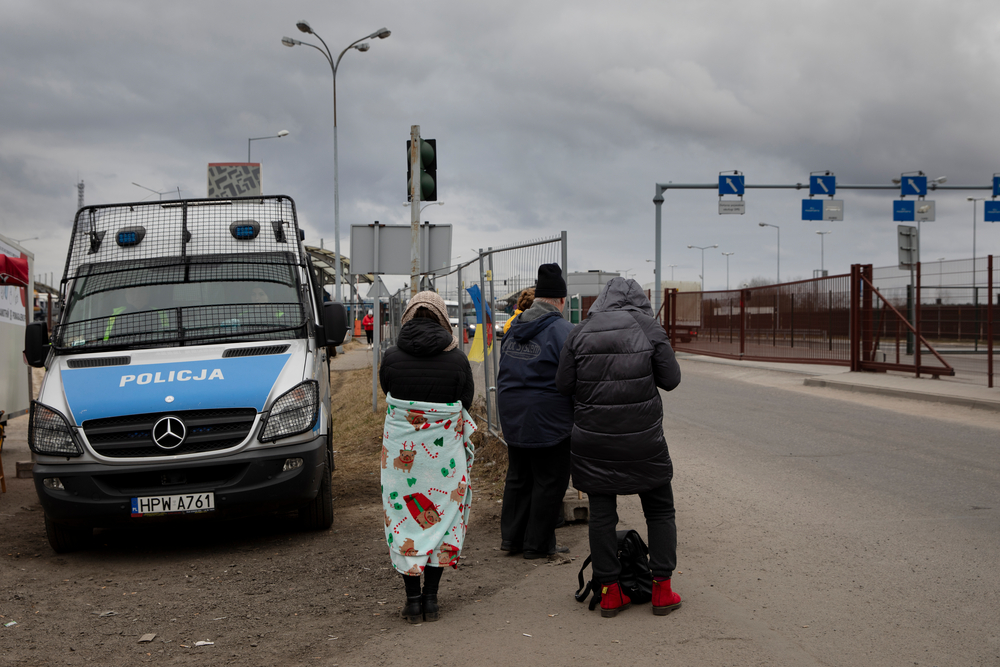 Adrienne Surprenant/MYOP
People wait to welcome refugees or family members fleeing Ukraine, at the border in Dolhobyczow, Poland, on March 5, 2022.

Medically, one of the main concerns I have for the next few weeks is continuity of care for patients with chronic diseases. Refugees from Ukraine will need to get hold of their normal medications for hypertension, diabetes, epilepsy, psychiatric disorders, tuberculosis and other health issues. If they can’t access medication on a regular basis, their disease will deteriorate, maybe even needing hospitalization. Speaking to Polish medical professionals, I am not sure that Poland’s healthcare system would be ready for such a spike in medical needs. It’s crucial that medication is made available to ensure no interruption in their care and that these services are scaled up as a matter of priority.

It’s particularly important that services are also made available for third-country nationals: anyone who is from another country who was living or working in Ukraine or who was in the country for any other reason. At a train station last week, for example, I saw a group of young men from India who had arrived from Ukraine and were trying to get a train to Germany. Transport in Poland is currently free for Ukrainians, yet these men were asked to pay for their tickets. To avoid people falling through the cracks, information about access to medical care should be made to accessible to all people who’ve arrived from Ukraine, irrespective of their nationality.