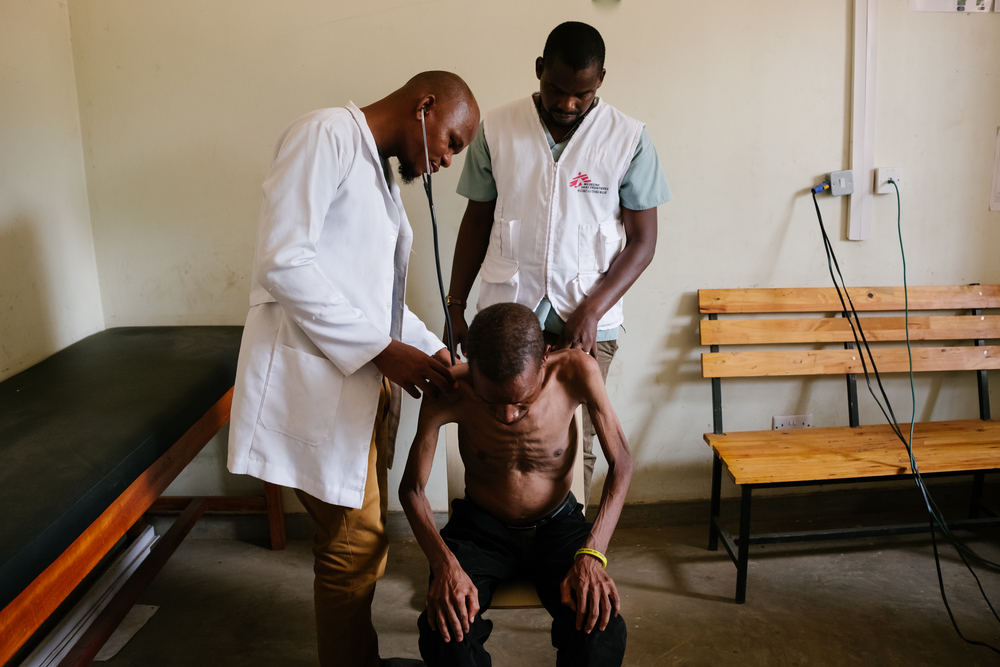 Since its discovery in 1981, HIV/AIDS has killed more than 32 million people. According to the World Health Organization (WHO), there are more than 34 million people living with HIV/AIDS worldwide, the majority of them in sub-Saharan Africa.

The human immunodeficiency virus (HIV) is transmitted through blood and body fluids and gradually breaks down the immune system ­ usually over a three-to-15-year period ­ leading to acquired immunodeficiency syndrome, or AIDS.
A person living with HIV is considered to have developed AIDS when their immune system is so weak it can no longer fight off certain opportunistic infections and diseases, such as pneumonia, meningitis and some cancers. The most common opportunistic infection that (often) leads to death is tuberculosis.
One tenth of HIV/AIDS sufferers are children (3.4 million) under the age of 15, with over 1,000 becoming infected every day. Without treatment, half of all infants with HIV will die before their second birthday.

HIV is most commonly spread by sexual activities and the exchange of body fluids. It can also be transmitted through childbirth, breastfeeding and sharing needles.

Simple blood tests can confirm HIV status, but many people live for years without symptoms and may not know they have been infected. Knowledge of HIV status remains low in sub-Saharan Africa where HIV prevalence is highest.
An estimated 60 percent of people living with HIV are unaware of their status and in some settings this figure is far lower; a study in Kenya in 2009 for example found that only 16 percent of HIV-infected adults knew that they were infected.

There is no cure for HIV/AIDS, although treatments are much more successful than they used to be. Combinations of drugs known as anti-retrovirals (ARVs) help combat the virus and enable people to live longer, healthier lives without their immune systems deteriorating rapidly. ARVs also significantly reduce the likelihood of the virus being transmitted.
As well as treatment, MSF’s comprehensive HIV/AIDS programs generally include education and awareness activities, condom distribution, HIV testing, counselling and prevention of mother-to-child transmission (PMTCT) services. PMTCT involves the administration of ARV treatment to the mother during and after pregnancy, labour and breastfeeding, and to the infant just after birth.
Our programs also generally include support to prevention, education and awareness activities to help people understand how to prevent the spread
of the virus.

In this episode of MSF Pulse, we look at why HIV still affects some of the world’s most vulnerable people and what MSF is doing to help eradicate the disease once and for all