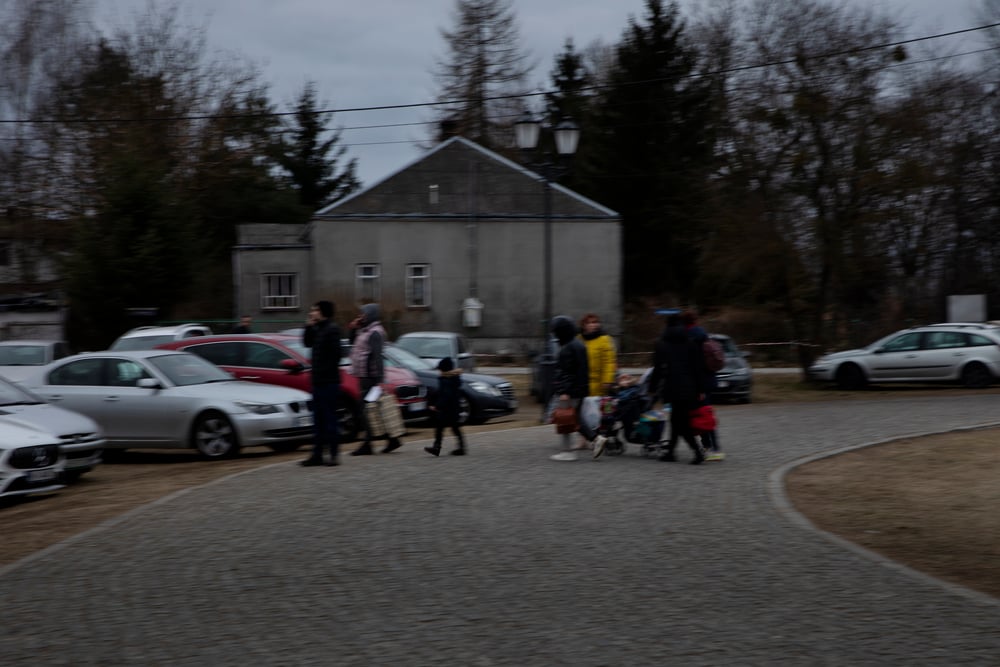 Anja Wolz, Doctors Without Borders/Médecins Sans Frontières (MSF) Emergency Coordinator currently based in Lviv, Ukraine, explains the urgency of this stage of the humanitarian response.

Here in Lviv, I am getting multiple calls from hospitals with urgent appeals for assistance. We are embarking on an urgent race against time to get the right medical supplies to the right places before aid can no longer reach militarily encircled towns and cities.

Destruction, aerial bombing, heavy artillery fire, tank battles, encircled towns, the beginnings of urban warfare, people sheltering in bunkers and basements running out of food, water and electricity – this is what is happening. And it is getting worse. The brutality, intensity and speed of this war is unlike anything we have seen for a long time.

The humanitarian medical response needs to be at scale and at speed.

In MSF, we’ve worked day and night to switch from a regular long-term medical program in Ukraine to responding to a full war situation. 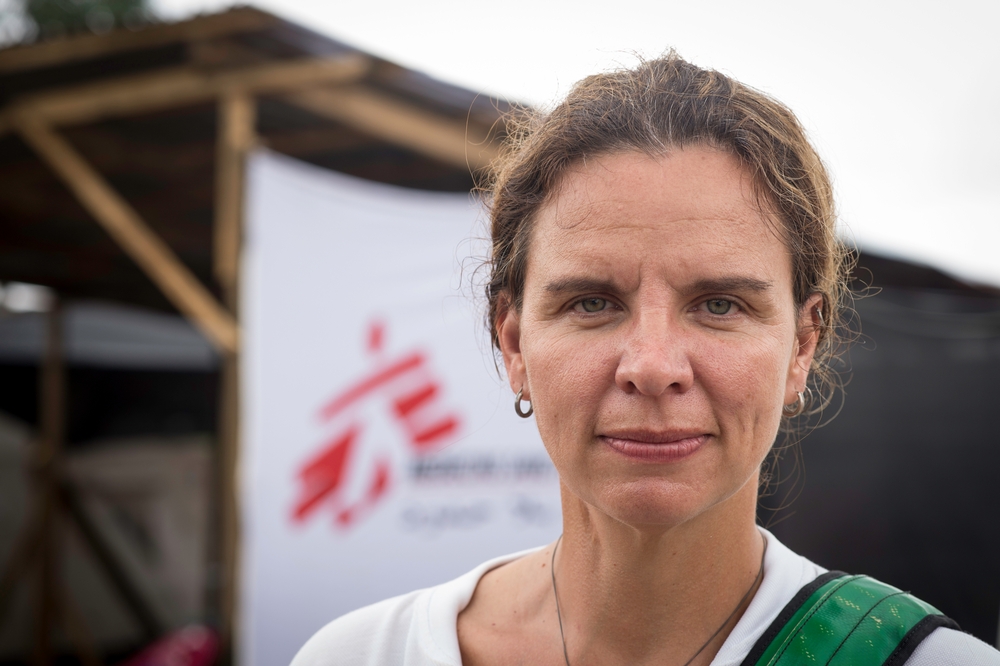 Our teams were distributing the limited medical and other supplies we already had in-country from the first day of the war, but we knew this was very little in comparison with hospitals’ and peoples’ needs.

First supplies by train to Kyiv

Last weekend, on Saturday, March 5, 2022, our first three trucks of emergency medical supplies - 120m3 -  got into Ukraine. We immediately sent a third of it, mostly surgical and trauma material and drugs, to Kyiv by train, loading until midnight. This was delivered in the afternoon of Sunday 06 March to the Ministry of Health in Kyiv to be distributed to hospitals treating war wounded in the capital city and to hospitals in war zones further east.

As hospitals in the east become overwhelmed with increasing numbers of war trauma patients, their supplies are dwindling. And we don’t know how long it will be before Kyiv may be cut off. Our primary efforts for now are on getting the right medical supplies to where they are needed, in large volumes, and as rapidly as humanly possible. More emergency medical supplies have arrived in the past days, and further shipments will follow in the days and weeks to come.

So far, the focus has been on surgical, trauma, ER (Emergency Room) and ICU (Intensive Care Unit) equipment and drugs. But a broader picture of other key medical items is starting to emerge: insulin for diabetes patients, medicines for patients with other chronic diseases such as asthma, hypertension or HIV. Some of these will need to be transported with the added complexity of a cold chain.

Getting supplies to where they are needed in Ukraine will be a challenge. The trains are still mostly running, and this is a good option because of the volume they can take, but we are looking at multiple ways of moving medical supplies around the country safely. We fear that it will get harder, perhaps rapidly so, to move medical supplies and medical staff to where they are needed, hence the real urgency to move fast on this now.

The race against the cold

The other race is against the cold. Where I am now, in Lviv town, it is minus seven degrees Celsius at night, and there are hundreds of thousands of people who have gathered here or are making their way onwards from Lviv to the Polish, Slovakian or Hungarian borders. Temperatures this cold can kill. So we are rapidly bringing in 160m3 of materials to help – more than 2,000 sleeping bags, more than 3,500 thermal fleece blankets, thousands of sets of thermal underwear, fleece pullovers, hats, rain jackets and other clothes, and more than 500 tents, as well as hygiene items such as toothpaste, toothbrushes, soap and towels. We intend to pass these on to local civil society organisations who will distribute them to people who have fled to Lviv or are queuing at Ukraine’s borders.

Our first surgical team has arrived in Lviv, but decisions to move closer to areas of active fighting to do hands-on medical work cannot be taken lightly. We are weighing up several locations and options and will be taking decisions over the coming days.

The race to get medical aid where it is needed has started. We are scaling up fast – and these are the much-needed first steps as we build our concrete medical response.