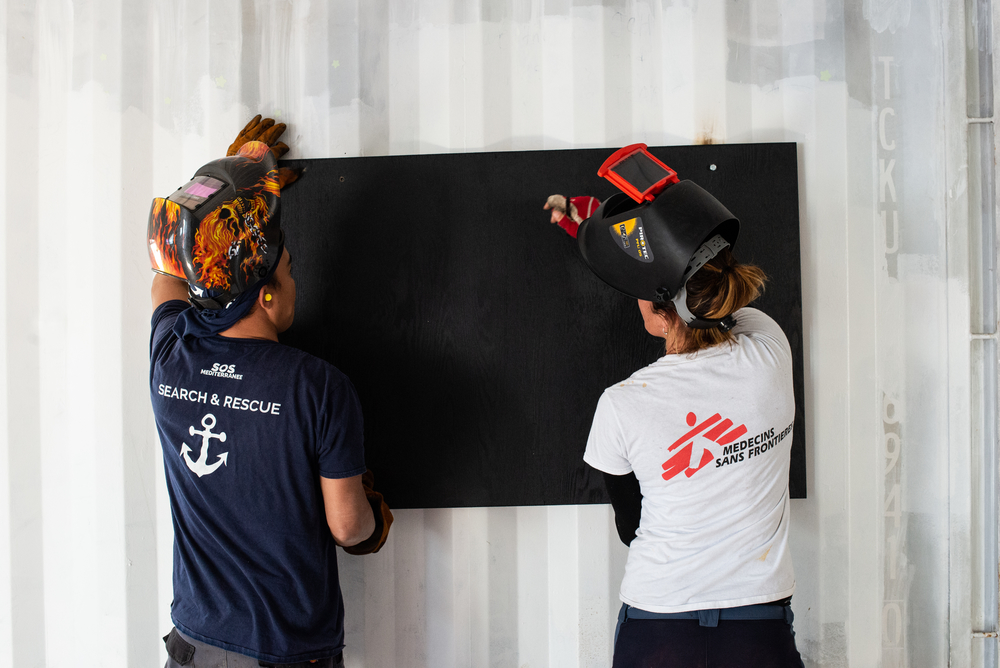 The plea follows grotesque scenes that played out in the Mediterreanean Sea over the Easter weekend. Citing COVID-19 as justification for not assisting, Malta and Italy failed to respond to multiple overloaded dinghies in distress in their search and rescue regions, and declined a place of safety for disembarkation to nearly 200 people rescued by two Non-Governmental Organization (NGO) ships. European aerial assets meanwhile surveilled from above, watching as the situation deteriorated over a period of days, but not taking action. At least five people have now been confirmed dead and seven are missing as a direct result, while contact with a boat carrying approximately 85 people was lost on April 12 and despite claims by the European Border Agency FRONTEX that it arrived in Sicily, it is feared to have capsized.

“As an emergency medical humanitarian organization responding to the pandemic in Europe and beyond, MSF understands the serious challenges presented by COVID-19,” said MSF Operations Manager, Annemarie Loof. “But safeguarding the wellbeing of those on land and upholding the duty to save lives at sea are not mutually exclusive principles.

“The call by Germany for NGOs to cease search and rescue activities, and decisions by Italy and Malta to close their ports to rescued people, are discriminatory and disproportionate. At best, these are ill-informed and knee-jerk reactions; at worst, this is calculated and cyncial leveraging of public health concerns to prohibit lifesaving operations, shutting the door to those in desperate need of protection. MSF is concerned that states are instrumentalising outbreak control measures to justify the violation of international law and humanitarian principles, leaving the most vulnerable to die at Europe’s borders.”

With resettlement, relocation and repatriation mechanisms suspended, there are currently no alternatives for refugees and migrants trying to escape Libya, a country that has been embroiled in conflict for the last year. According to the International Organization for Migration (IOM), at least 650,000 refugees and migrants are now stranded in the country, and 150,000 Libyans have additionally been displaced. Over the past week alone, more than 700 people attempted to flee in flimsy wooden and rubber boats –their only means of escape from the unfolding humanitarian disaster. Additionally, disembarkations of refugees and migrants intercepted at sea and forcibly returned by the Libyan coastguard, have been delayed twice in the past week because of shelling around ports in Tripoli.

End of the partnership between MSF and SOS MEDITERRANEE

Despite the undeniable need for dedicated search and rescue efforts, European states continue to abdicate their responsibilities, relentlessly thwarting NGO efforts. The result is a context of hostility and uncertainty, paralysing the efforts of those endeavouring to fill the gap in lifesaving capacity left by governments. Despite having a ship and medical, humanitiarian and rescue teams ready to return to sea, barriers to humanitarian action in the Mediterranean have been further compounded by the current pandemic, rendering MSF and its partner SOS MEDTERRANEE unable to agree on sailing at this time and undermining the viability of the partnership:

“Although both MSF and SOS MEDITERRANEE agree on the vital need for our lifesaving work at sea, SOS MEDITERRANEE felt further assurance from states regarding a place of safety was necessary before sailing. For MSF, the humanitarian imperative to act was immediate, with or without such assurances: we could not stand by with a fully equipped search and rescue ship in port as people continue to flee Libya and risk drowning. As such, and despite recognizing that governments’ attempts to exacerbate existing barriers to our mission was a real dilemma, MSF has taken the very difficult decision to end our partnership with SOS MEDITERRANEE,” explained Loof. 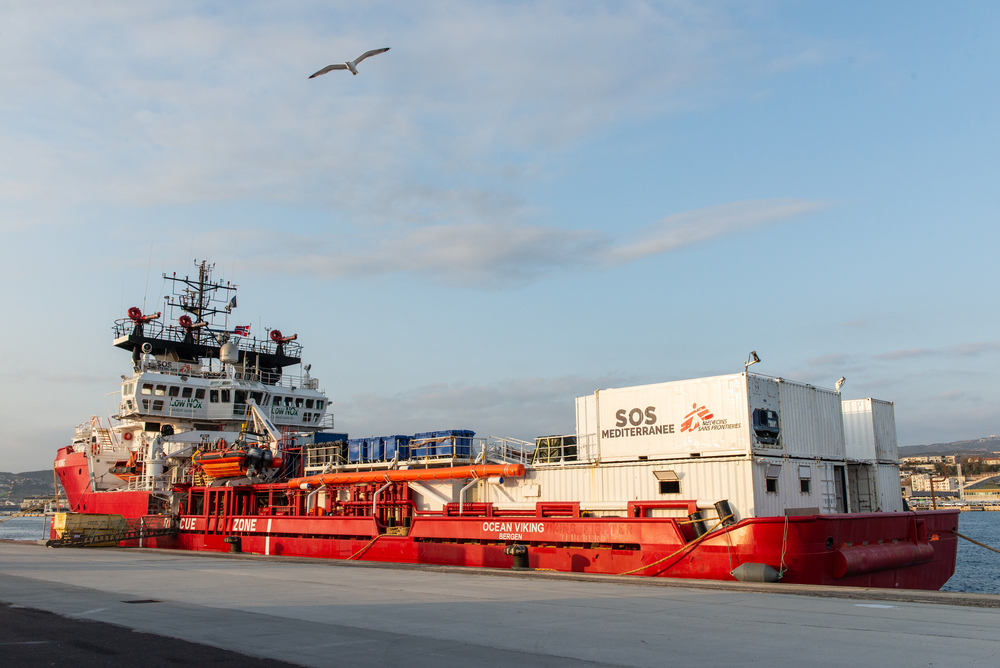 European states – having reduced NGO search and rescue capacity and placed extreme constraints on those few left – must now, finally, take responsibility for the humanitarian crisis at sea they have fostered. This means stopping further loss of life and suffering by reinstating EU search and rescue capacity and ending funding and support to the Libyan coastguard to forcibly return people to Libya.