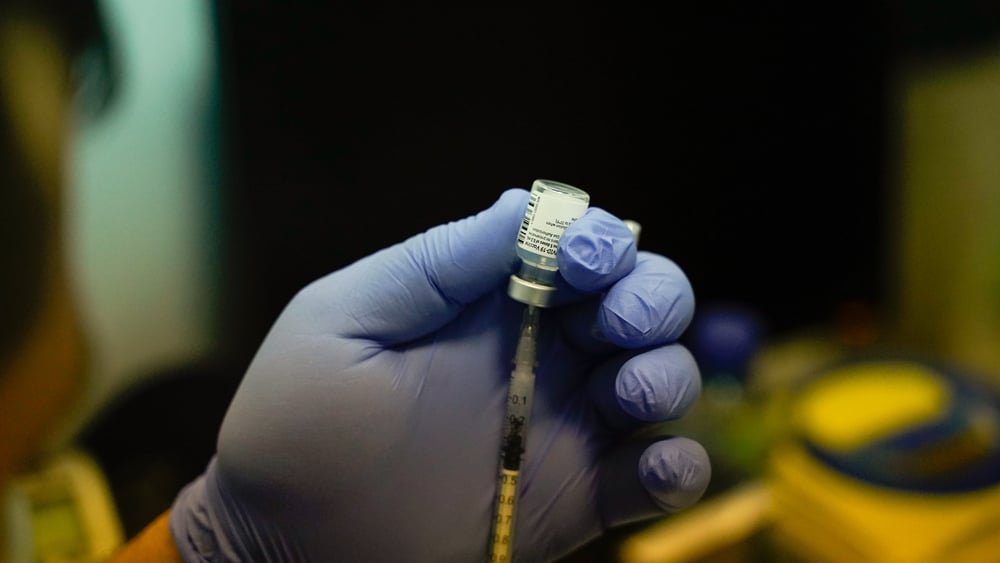 Today, it was announced that COVAX – the global mechanism intended to distribute COVID-19 vaccines to low- and middle-income countries – is short at least 140 million doses. Doctors Without Borders/Médecins Sans Frontières (MSF) calls on the Canadian government – which has already made agreements for enough vaccine doses to meet the needs of five times its own population – to immediately stop accepting additional doses from COVAX, and provide a clear plan of how it intends to share the millions of excess vaccine doses that Canada has secured but will not need.

COVAX is short of millions of doses in part due to the ongoing COVID-19 crisis in India. The Serum Institute of India is the largest single supplier to COVAX, but has had to suspend shipments, leaving many countries that depend on COVAX drastically short of doses. The WHO, UNICEF and other agencies have called on G7 countries such as Canada to donate some of their excess doses to prevent a massive shortage. Today, the United States government announced that it will donate an additional 20 million doses, bringing the total up to 80 million doses, by the end of June. Other countries such as France have made similar announcements.

Rather than announcing donations, however, Canada is continuing to actually receive vaccine doses from COVAX, including more than 600,000 doses of AstraZeneca vaccine last week, with more to come by the end of June. While this is permitted under the terms of Canada’s support for the COVAX program, at a time of massive global vaccine inequity, when Canada continues to receive millions of doses of multiple vaccines from its own bilateral purchase agreements and future plans for the AstraZeneca vaccine in Canada are unclear, the Canadian government should stop accepting COVAX doses that are more urgently needed in countries that are reliant on COVAX for access to vaccines.

“Canada needs to immediately hold off on accepting any further shipments of COVID-19 vaccine doses from the COVAX facility, and allow those doses to be allocated to low- and middle-income countries who do not have nearly the same level of access to vaccines that Canada has as a result of the bilateral deals it has signed.

“This is particularly true when Canada has no clear plan for the AstraZeneca vaccine – taking doses that could be used elsewhere, only to allow them to go to waste, would be the worst possible scenario.

“Canada also needs to commit to a real plan for donation. Given that Canada already has a timeline for receiving more vaccines than it needs, there is no excuse not to have a concrete plan for sharing with the rest of the world.”